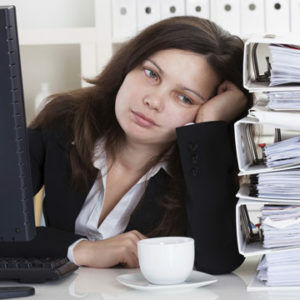 The human need for security and peace of mind is powerful. When people have to struggle to survive, they crave more certainty and stability in their lives.

However, most people in developed countries are surviving comfortably, meaning they don’t have to struggle to survive. The Survive mindset is primarily to do with consumption, in other words meeting physical, security and basic social needs. The point here is that most people are not suffering from a lack of consumption.

Whilst comfort is great at times, if you are always comfortable, you will eventually succumb to ennui. Ennui, or boredom, is the discomfort caused by comfort; it is the feeling that nothing is worth the effort because effort won’t change anything. Ironically, boredom drives people to seek ever greater comfort levels through consumption, which can only lead to more ennui.

Ennui is debilitating if you can’t deal with it; chronic ennui can lead to severe depression. Essentially there are two ways to deal with ennui.

Firstly there is losing yourself in some hedonic and entropic distraction. This is some form of over-consumption which, as we’ve just mentioned, works, but not for long. And that is the problem; as soon as it stops working we need another ‘fix’.

The second, effective way to deal with boredom is to challenge yourself to get out of your comfort zone and do something creative, productive and not wasteful. This is part of the Thrive mindset which is about the achievement of eudaemonic well-being.

Read more about the difference between hedonic and eudaemonic well-being.